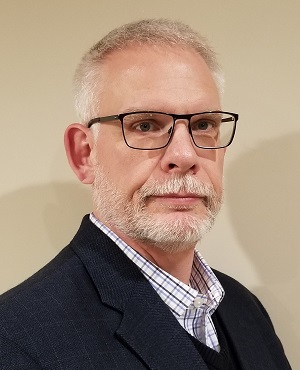 Kolbe & Kolbe Millwork Co. promoted Lance Premeau to general manager of the Kolbe Gallery Twin Cities and added him as the newest member of the company's leadership team. He will continue working with Ron Hopkins, who will retire in the spring after eight years with Kolbe Gallery. In his new role, Premeau will oversee the window and door professionals and the retail operation located in Edina, Minnesota.

Opened in 2012, the Kolbe Gallery Twin Cities is the local dealer of Kolbe Windows & Doors. The showroom features Kolbe windows and doors including Forgent Series, made of Glastra; VistaLuxe Collection; and its Ultra and Heritage Series. The team provides technical support, as well as full-service capabilities on new and previously installed Kolbe windows and doors to architects, builders, contractors, other construction professionals and homeowners.

During Premeau's 27 years of millwork industry experience, he has served the past two years in business development. Prior to this, he worked in several management roles for the company, including market intelligence manager, market and product manager, market analyst and manufacturing plant manager.

"Lance has a breadth and depth of industry and manufacturing experience that few can match with an in-depth knowledge of the needs of the industry professional," says Jeff De Lonay, Kolbe's president.

Premeau says, "I am proud to be involved with, and now lead, an organization where Kolbe's innovative and expansive product offering, and the Kolbe Gallery Twin Cites' recognized superior customer service resonates throughout this community."

Premeau represents Kolbe as an active member of the American Institute of Architects Minnesota, the National Association of Home Builders Minnesota chapter, Housing First Minnesota, the Minnesota Chapter of the National Association of the Remodeling Industry, and the Minneapolis-St. Paul Chapter of the Construction Specification Institute. Premeau has achieved professional credentials as a U.S. Green Building Council LEED Green Associate and a CSI Construction Document Technology.