Sales of newly built, single-family homes in October dipped 0.3 percent to 999,000 from an upwardly revised September number, according to data by the U.S. Department of Housing and Urban Development and the U.S. Census Bureau. Despite the monthly decline, the October rate is 41.5 percent higher than the October 2019 pace, and on a year-to-date basis, new home sales are up 20.6 percent in 2020.

"Buyer traffic remained strong in October even as the country's attention was focused on the elections and policy issues going into 2021," says Chuck Fowke, NAHB chairman. "Mortgage rates remain low and builder confidence is at an all-time high indicating that demand remains steady and sales will remain solid."

"NAHB analysis showed that the gap between construction and sales was at an all-time high in early fall. Thus, the NAHB forecast contains an acceleration in single-family starts and some slowing of the pace of growth for new homes sale to allow a catch-up," says Robert Dietz, NAHB chief economist. "Demand remains strong as homebuyers seek out lower density markets as part of the suburban shift."

Inventory remains at a 3.3 months' supply, with 278,000 new single-family homes for sale, 13.4 percent lower than October 2019. This is the fourth consecutive month with inventory running under four months' supply. Of the inventory total, just 44,000 are completed, ready to occupy. These inventory numbers point to additional construction gains ahead, as indicated by record levels of the NAHB/Wells Fargo Housing Market Index. 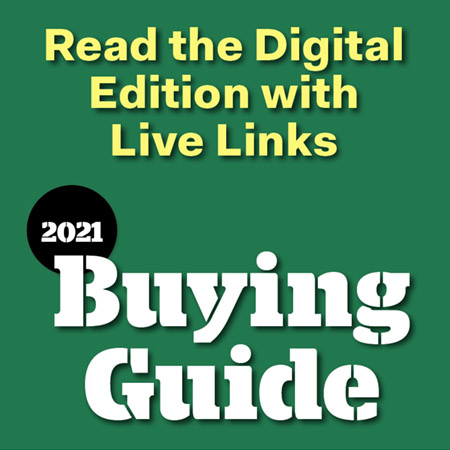