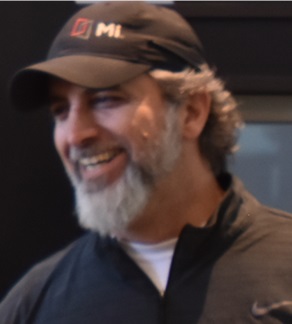 Three years after he started as a sash glazer on third shift, Erdman became an inspector on the assembly line. This was the first of numerous promotions over his career at MI. He was named plant manager in 2018 before his most recent role as the director of operations.

“I always wanted to move forward when I saw there was an opportunity,” says Erdman. “Early on, I saw that our leadership team recognized hard work and often promoted from within. I was willing to do whatever was asked of me, and I’ve been blessed with many great opportunities over the years.”

“I know that Brett’s going to do a tremendous job,” says Jason Wolfgang, vice president of manufacturing operations for MI’s Eastern Business Unit. “Having worked closely with him for the past three years, I’ve always been impressed with his dedication to getting the job done and ability to support the team.”

Erdman, whose tenure has included extensive volunteering with the MI Charitable Foundation, relishes the challenges that work in the fenestration industry provides, according to a statement from the company.