The National Association of Home Builders' Remodeling Market Index posted a reading of 58 in the fourth quarter of 2019, up three points from the previous quarter. The RMI has been consistently above 50, indicating that more remodelers report market activity is higher compared to the prior quarter than report it is lower--since the second quarter of 2013.

"The low inventory of homes on the market is forcing people to stay in their homes, thus increasing the desire and demand to remodel," says Tim Ellis, NAHB Remodelers chair.

"The jump in the backlog of remodeling jobs is unsurprising due to several factors," says Robert Dietz, NAHB chief economist. "Demand for remodeling is high, supported by a strong overall economy and low interest rates, and it is challenging to meet the demand and work off a backlog quickly due to the ongoing shortage of skilled labor."

Beginning with the first quarter of 2020, the RMI will be redesigned and a new series will be released. 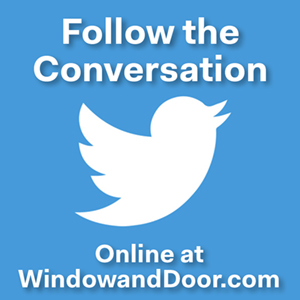