Single-family permits posted an 11.9 percent gain in May, while total housing starts increased 4.3 percent to a seasonally adjusted annual rate of 974,000 units, according to a report from the U.S. Housing and Urban Development and Commerce Department.

The May reading of 974,000 starts is the number of housing units builders would begin if they kept this pace for the next 12 months. Within this overall number, single-family starts increased 0.1 percent to a 675,000 seasonally adjusted annual rate, after an upward revision for the April estimate. The multifamily sector, which includes apartment buildings and condos, increased 15.0 percent to a 299,000 pace.

"We are seeing many positive economic indicators that point to a recovery, including low interest rates, rising demand and an increase in mortgage applications," says Dean Mon, chairman of the National Association of Home Builders. "Single-family and multifamily housing production are on an upward path while overall permits, which are a harbinger of future building activity, posted a double-digit gain."

"The May housing report is consistent with the positive results of the NAHB/Wells Fargo builder sentiment index, and we expect this momentum to continue as economic activity recovers," says Robert Dietz, NAHB chief economist. "In another promising sign, single-family permits are up almost 2 percent on a year-to-date basis and builders are bringing back thousands of workers laid off in March and April to meet renewed demand." 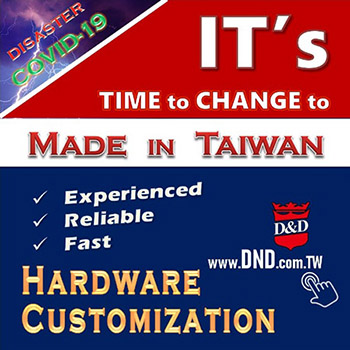