One of our member companies recently reached out to our staff to gain some insight on the lack of building code enforcement in Puerto Rico. The member told us the problem existed before the hurricane but is worse now. He also expressed frustration over competing with other companies that regularly violate code.

Here’s what we found out: The extent and severity of the storm damage has caused many to take a closer look at the island’s building codes. “Weak Building Code Enforcement Exacerbates Destruction in Puerto Rico,” read a December Wall Street Journal headline. “Building codes on Puerto Rico unable to withstand Category 5 storms,” read another, from ABC News. The findings of most experts and government officials in the articles say the issue isn’t the building codes themselves, but a problem of uneven enforcement and widespread informal construction.

In 2011, Puerto Rico adopted the 2009 International Building Code. The 2009 I-codes require that coastal areas in hurricane zones be able to stand up to 140-mile per hour winds. Additionally, the code calls for hurricane-resistant building materials, such as shutters or impact-resistant glazing, in those most at-risk areas. “When it comes to wind worthiness, these building codes are similar to the ones that govern mainland U.S. cities like Miami,” said an engineer at the Insurance Institute of Business & Home Safety in the ABC News article.

The greatest weakness of Puerto Rico’s building stock, according to experts, is the island’s informal construction—structures built without permits and oversight. Government officials in the Miami Herald article estimate that half of Puerto Rico’s housing fits into this category of informal construction. The number could top 1 million units, they say.

New construction in areas with code enforcement fared well during Maria, experiencing only minor damage, according to officials in the Miami Herald article. The informal construction, however, was often destroyed.

The lack of enforcement and oversight “is not unusual and somewhat reflective of code enforcement in the U.S. back in the 50’s,” says Tom Thompson, director of building and safety for the Colorado Division of Sunrise Engineering Inc. “Some local jurisdictions are very pro-active and want professional code enforcement, and some do not place near the importance on same. Even today in some remote Colorado counties and cities local legislative bodies may choose to adopt codes and issue permits (for revenue purposes) but do not adequately fund and staff competent inspectors.”

Have comments about this topic? Leave them below or email us with your thoughts. 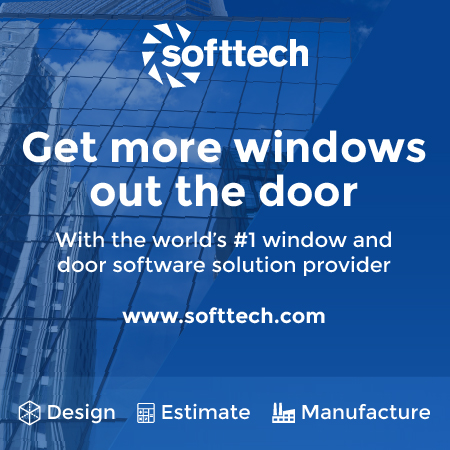