The Return of Rosie

Naomi Parker Fraley—the real-life inspiration for the iconic “Rosie the Riveter”—passed away on Jan. 20, 2018, at the age of 96. Virtually at the same time, her legacy was in the process of being revived. Her likeness on the famous 1943 “We Can Do It” poster galvanized women to go into the formerly male-only province of manufacturing to help the war effort by filling positions vacated by men enlisting in the armed forces. Naomi and her alter ego, Rosie, personified American ingenuity that countered the ingrained cultural norm. But this was seen as temporary—returning soldiers assumed most of the women’s positions at war’s end and the old cultural norm reasserted itself.

Today, women still represent less than 30 percent of manufacturing employees, although they comprise 47.5 percent of the total workforce. But change is in the wind again due to a new sense of urgency to involve women in manufacturing, this time at the foundations of workplace culture.

Manufacturing in America is facing a new challenge. Rapid technological advances and the convergence of physical and digital manufacturing are helping change the way manufacturers operate and raising the bar for required employee skill sets.

As discussed in the January issue of Window & Door, the resulting skills gap means that six out of 10 positions are currently unfilled, which translates to some two million manufacturing jobs that may go begging over the next decade. Yet, at least one critical element that can aid in closing the gap remains largely untapped: women. The challenge is how.

A key issue is that the perception of manufacturing continues to be outdated among millennials in general and women in particular. These groups need to be shown that today’s manufacturing is replete with exciting, cutting-edge technologies such as 3D printing, CNC machines, robotics and software programming to drive innovation.

Addressing these perception challenges requires companies and organizations to focus on the entire talent pipeline, including parents. There are opportunities for anyone in the industry to connect and programs are cropping up all over the country to showcase the many career opportunities available for women.

One approach is Manufacturing Day, observed on Oct. 5 of this year. Created by Fabricators & Manufacturers Association, International in 2012, the event is now produced annually by the National Association of Manufacturers. Manufacturers across North America are invited to host facility tours, school events, job fairs, expos and more to show the public what modern manufacturing looks like and to inspire the next generation of skilled workers. For information on how to host an event, visit mfgday.com.

Another example is the two-week Camp GADgET (Girls Adventuring in Design, Engineering & Technology). The summer camp at Triton College in Illinois is aimed at introducing young women between the ages of 12 and 16 to the world of engineering.

Also, as we noted in an earlier issue of Window & Door, manufacturers can become part of the Department of Labor’s “ApprenticeshipUSA” Registered Apprenticeship program, which can be integrated into any manufacturer’s strategy to bring more skilled women into the fold. This year, National Apprenticeship Week is Nov. 13-20.

There is no reason why the fenestration industry can’t profit from this nationwide trend and either participate in existing inclusive programs or launch those of its own to tap the underused resource of women and help bridge the skills gap now limiting our industry. Naomi Parker Fraley would second the motion.

Read Creating a Culture of Gender Diversity: Recruiting and retaining women in the fenestration industry, also in this month's issue of Window & Door. 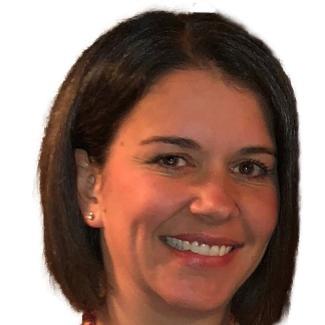 Janice Yglesias is the executive director of FGIA overseeing the full organization. She joined the association in 1999 and can be reached at jyglesias@FGIAonline.org. 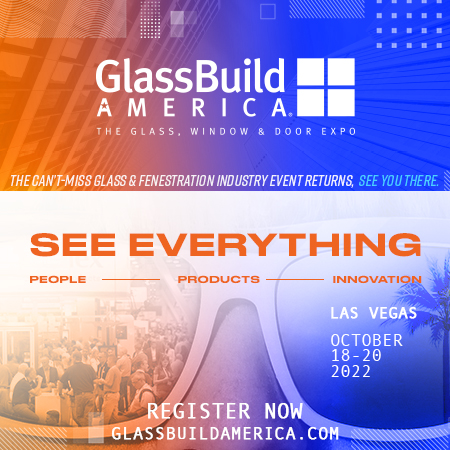