What’s USMCA Got to Do with It?

Last week, the Window & Door Manufacturers Association brought together industry stakeholders and members of Congress, agency leaders and political strategists for its signature policymaking event. The lineup of speakers included representatives from the U.S. Chamber of Commerce, Politico, the National Association of Home Builders, the National Association of Manufacturers, and a Republican congressman from Utah. Attendees obtained insider perspectives about labor policy, laws and regulations, the reality of the daily business of Capitol Hill, and, the focus of this Talk, trade policy.

President Trump’s initial threats to withdraw from the North American Free Trade Agreement earlier last year created a flurry of headlines and speculation. At the 2018 G-20 meeting, the president, along with Mexican and Canadian leaders, signed the United States-Mexico-Canada-Agreement. The new agreement now must be ratified by each country’s legislature. And that’s where USMCA sits now.

Ken Monahan, director for international economic affairs policy for NAM briefed window and door manufacturers on this Agreement. He says that the goal of the trade policy should be to “help manufacturers grow in the U.S. and compete globally” as well as support millions of jobs. USMCA, he says, supports certainty in growth and “strengthens and modernizes America’s innovative engine.” It also expands market access for manufacturers.

Whether or not manufacturers agree with these specific sentiments, the statement from most all entities at the conference was clear: manufacturers will suffer if there is not an alternative to NAFTA in place, and USMCA seems to be the only alternative. Many supporters acknowledge that it’s not perfect, but most agree that we, as an industry, need to encourage our representatives to fix any major details to get USMCA ratified by Congress.

WDMA cited a U.S. Department of Commerce study that 63 percent of the window and door industry is sold to the countries in USMCA. Speakers at the event stressed that our industry needs an agreement with Canada and Mexico. Manufacturers should be aware of these issues.

Note: For more specifics on the Agreement, the USMCA Coalition offers a facts sheet regarding the agreement here. Window & Door is committed to following the developments of USMCA. If you have comments, opinions or stories related to the topic, please email me to help us cover the entire story. 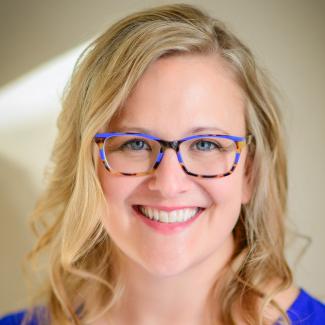