Tradeshows are wonderful opportunities to meet new people, reconnect with old friends and learn something new. They also put companies into close contact with their market competitors. And, where market competitors come together, the specter of antitrust violations is present. Before eyes glaze over at the thought of an article addressing antitrust laws, recall that competition laws in the United States are heavily regulated, and the penalties are severe.

Antitrust laws seek to keep capitalist markets functioning fairly. They are intended to promote fair competition by protecting consumers and business from commercial behaviors that have the tendency to undermine competition. The laws generally focus on commercial transactions and companies with significant market share in a region. Those limits are not, however, always true.

There are four primary sources of federal antitrust law. The Sherman Act prohibits unreasonable restraints on trade and market monopolization. The Clayton Act focuses on activities that lead to monopolies (i.e. tying arrangements, exclusive dealings and mergers). The Robinson-Patman Act deals with pricing discrimination. Finally, the Federal Trade Commission Act gives the Federal Trade Commission the power to enforce the other acts and address activities that it believes might be unfair or deceptive.

In addition to federal antitrust laws, virtually all states have enacted statutory schemes that address market manipulation activities within their own jurisdiction.

Whatever the source, antitrust violations usually relate to how a company deals with its competitors and its customers/ supply chain. Agreements among competitors to fix prices, rig bids, divide markets or engage in group boycotts have all been found to be anti-competitive. Companies that impose excluding dealings, mandatory pricing, and sales tying requirements on their customers and supply chain members have also been found to have violated antitrust laws. Single company actions that threaten competition such as monopolies, predatory pricing and refusals to deal, can also form the basis of an antitrust violation.

It is impossible to list all the actions that can expose a company to antirust problems. How, then, can antitrust issues be identified, and what can be done to limit the potential for such exposure? 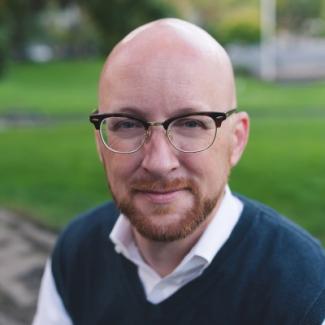 Matt Johnson is a member for The Gary Law Group, a Portland-based firm specializing in legal and risk issues facing manufacturers of glazing products. Write him at matt@prgarylaw.com.